Small business owners all over the world, and right here in Louisville, KY, are constantly seeking out new ways to interact with potential and pre-existing customers. One of the quickest, most simple, and most effective ways to do this is through the ever-growing world of social media marketing. 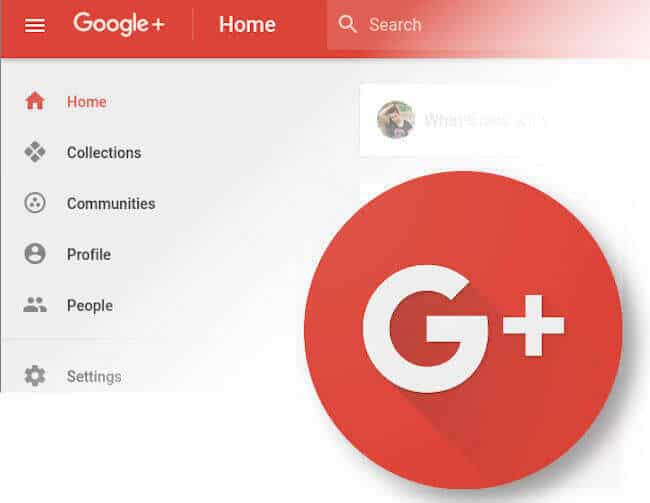 Google+, as a social media platform, may not sound as familiar as some of the other ones we mentioned above. That’s because there has been quite a bit of confusion surrounding its purpose and place in the realm of online advertising and digital marketing. What is it? How does it work? Is it beneficial and does my business need it?

When it was first unveiled and in it’s developing stages between 2011 – 2013, Google+ became very popular “due to the level of flexibility it offered in terms of engagement, control, and useful features” along with “the ability to filter out irritating background ‘noise’ which is an unavoidable aspect of many other platforms such as Facebook and Twitter.”

You can view “A Simple Guide to the Basics of Google Plus”  to learn more in-depth about the features that Google+ once offered.

The Rise and Fall of Google+

Over the years, the lifespan of Google+ mimicked your typical rollercoaster – highs, lows, ups, downs, twists, turns – you name it.

We’ve all probably experienced those rollercoasters that you ride once and feel upset to your stomach after. Yeah…The journey of Google+ is something like that.

The platform underwent many changes in order to try and compete and hold it’s own against other major social media sites. However, none of the Google+ developments really ever did much, as user activity rapidly decreased over the years.

“Yes, Google+ still had active users and groups – its design wasn’t bad, and after the initial hype died down (and down, and down) it evolved into a half-decent community for professionals and serious hobbyists.”

Curious to learn more about the decline in the success of Google+ and see it’s final fate? View the full article here.

If you eat, breathe, sleep all things online marketing (or even if you just pay attention to any major reliable news source), you probably remember the massive security breach of Google+ that came to light back in March 2018.

In a nutshell, here’s what happened:

Google exposed the private data of hundreds of thousands of users of the Google+ social network. “Profile information like name, email address, occupation, gender, and age were exposed, even when that data was listed as private and not public.”

The kicker? Google also opted not to disclose the issue this past spring, in part because of fears that doing so would draw regulatory scrutiny and cause reputational damage.

“However, Google says that it has no evidence to suggest any third-party developers were aware of the bug or abused it. The bug, affecting an API that was accessed by hundreds of developers, appears to have been active between 2015 and 2018.”

This, my dear friends, was the final nail in the coffin for all things Google+. To read the full story, head on over to The Verge. 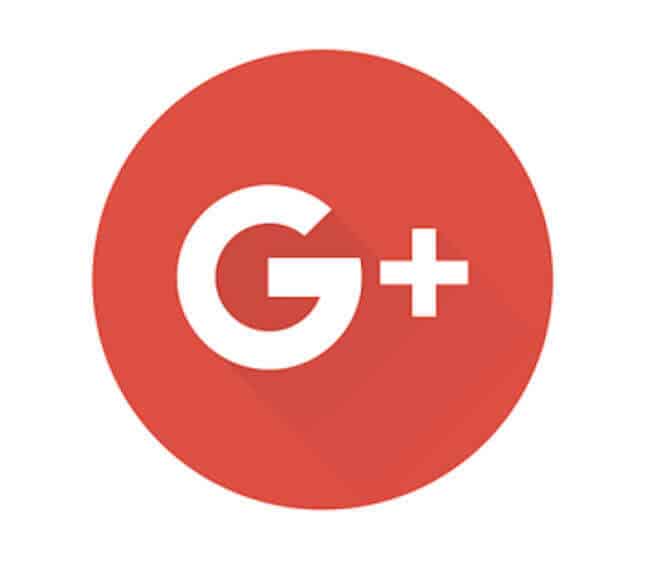 Remember that data breach we just talked about? Would you believe me if I told you it happened again?

Originally, after the first security scandal, Google+ had plans to officially close its virtual doors by August 2019.

After another 52.5 million users were affected by a second security breach, Google had no choice but to announce a change to their initial plans, as well as expedite the closing date of the Google+ platform.

Google+ will officially be closed to consumers as early as April 2019.

In a blog post released by Google themselves, the following statement was made:

“We have also decided to accelerate sunsetting consumer Google+, bringing it forward from August 2019 to April 2019.  We want to give users ample opportunity to transition off of consumer Google+, and over the coming months, we will continue to provide users with additional information, including ways they can safely and securely download and migrate their data.”

For additional information, be sure to check out the full blog post.

Protect Your Business With One Thing Marketing

Running a business is not an easy task. At all. It takes a team to make sure your business thrives, and it takes a special type of passion to set yourself apart from the competition.

At One Thing Marketing, we have crafted the perfect combination, where passion meets performance. You should worry about your business, employees, and customers, and let us worry about the details behind the scenes.

Our team is staying up to date with everything related to Google+, which means you don’t have to. We’ve taken the extra steps, gone the extra mile, and made sure your information is private and protected.

We’re following along with Local Search expert, Joy Hawkins, as more changes and information come to light about the shut down of Google+. Feel free to follow along with us. 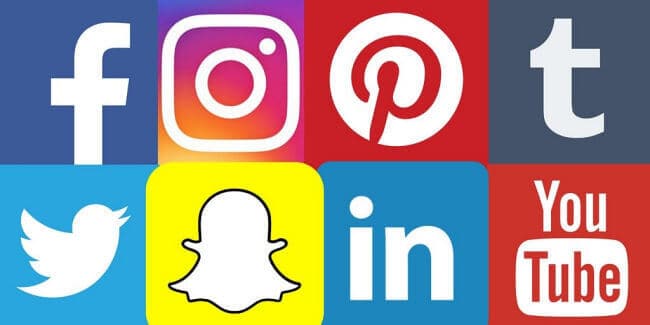 Our team at One Thing Marketing is also working to make sure your online presence is operating in full force on other social media platforms, in conjunction with your website. We’re constantly optimizing our clients’ profiles by updating business information and posting fresh material to our clients’ websites, where this material and information can then filter out across different social media platforms.

If you’re interested to learn about the social media sites we use, or the benefits social media marketing could have on your business, give us a call today to get started!

As an avid supporter of iced coffee and the Oxford comma, Lauren brings a creative touch to the world of content marketing for our Louisville, KY team. When she’s not busy running around a soccer field, you can also find her taking care of all things Local SEO here at the office. Goal-oriented, she’s determined to help your business succeed, all while marking another music festival off her bucket list.

COVID-19 NOTICE: One Thing Marketing has a fully operational remote staff.
We are grateful to be able to both on-board new clients, and serve existing clients, while practicing social distancing.

Get more tips & insights from our marketing experts delivered right to your inbox!

Subscribe to our newsletter and get your copy of our free guide!